Matthias‘ „Don“ and Dominik‘s „Dodo“ strong passion for games has long accompanied them in their lives. Both studied Game Design at the Mediadesign Hochschule in Munich and started very early to work on projects privately as well as take working student jobs to build their skills.

Aesir Interactive played a big part in that journey. Both founders were able to work on great projects like Windstorm – The Game, Windstorm – Ahri’s Arrival, Intellivision Skiing (for their new console Amico), Shark City and Police Simulator. Both had key roles as game designer and Producer/Scrum Master on most of those projects.

For their games, the most important ingredient is their passion and teamwork. Together with elegant game design and on time and in budget delivery they know that only a polished game is a good game. By prioritizing quality over quantity, they have helped deliver great projects.

Focusing on multiplayer and co-op games Don VS Dodo strives to bring together friends and family to play together. Be it as couch co-op or through online play, Don and Dodo want players to enjoy their games together. 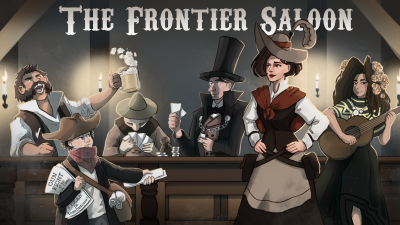